Monday, August 31, 2015
Stats Highlights from 8/24/2015
I think the only appropriate commentary would be a picture of Mason's home run in their last game against Baybrook: 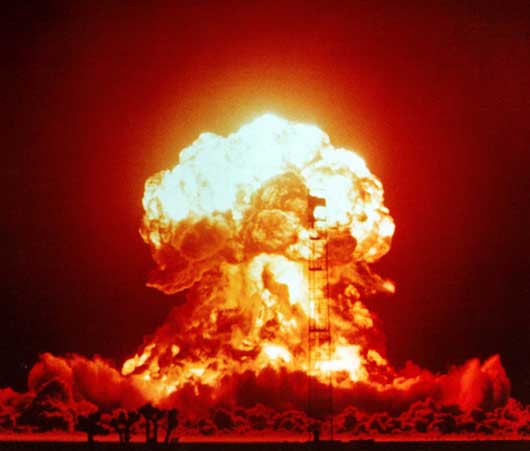 ^^^^ These are the trees in left field that Mason hit

FOTS came away with a 1 run loss in their first game against SE Varsity. Then they bounced back with 2 wins against FBCP and Edgewater.

Goodfellas squeaked out a 1 run victory against Rounders in their first game, then got whomped by the A-Men. They then dropped a 1 run game against Edgewater.

Stats Highlights for Goodfellas
Best Batting Avg: Groux - .857
Best Slugging Pct: Groux - 1.143
Most RBIs: JP - 4
NO Home Runs
Triples: Taki, JP, Greg - 1 each
Most Doubles: Perry, Groux - 2 each
Most Runs Scored: Taki - 3
Most Walks: Groux - 2
## posted by grinder @ 9:05 AM ##
Tuesday, August 04, 2015
FBCF Does Well in the Tourney
It was a good tourney for FBCF this Summer. FOTS and Goodfellas battled it out for a chance to play in the finals, guaranteeing that an FBCF team would at least have a shot at the title.

In the first game of the night, Goodfellas got off to a slow start and suddenly exploded for 11 runs in their final at-bat to beat Baybrook Baptist 14-3. Meanwhile, FOTS was taking care of business in their first game vs. Edgewater. FOTS eased past them 9-7.

While FOTS got a one game break, Goodfellas had to play LSC. A win would pit the two FBCF teams against each other. This time Goodfellas came out hot, posting 6 runs in the first inning. Combined with some really good defense, including a spectacular diving catch by Matthew to end the game, Goodfellas went on to a 12-4 victory setting up the FBCF showdown.

FOTS held Goodfellas to only 2 runs in the first inning and immediately got off to a good start with 6 runs of their own. Unfortunately for FOTS, their bats went silent after that as they only managed 2 more runs over the final 4 innings. Goodfellas just kept putting up a couple here, three there, and took the field in the 5th as the visiting team up 9-7. They allowed one more run before closing the deal and sealing a date in the finals vs. Southeast Church of Christ.

In the final, Goodfellas allowed one big inning with several runs scoring on defensive gaffes, and that was their downfall. Offensively they did fine, putting up 10 runs, but they allowed 15 as they ultimately came in 2nd place.

Other notable defensive plays: Taylor made several great plays in left field for the Goodfellas and was rock solid out there the whole tourney. Brett had a nice okey-doke play at second to fool Robeau into an out (sorry Robeau). Jordan made a great running catch against the Goodfellas. Brett and Mike made a couple of nice double plays, including one that could have potentially been a triple play if it had been recognized. Sumrall threw at least one guy out at second from the outfield.

All in all it was a good tourney and a good season for FBCF.